Lead: On Sep. 20 -22, 2016, Precisioner will carry out the internal audit of ISO9001 quality management system and make the comprehensive inspection of running condition after the system reconstruction.

In the first half year of 2016, Precisioner carried out the new planning and construction of its quality management system according to the new quality management system standard-ISO9001:2015, and reforms, optimizes or adds some processes. As of Jun. 30, 2015, it has released and implemented 29 procedure documents, several operation instructions and sheets and completed the preliminary system reconstruction. Precisioner started the trial operation from Jul. 1, 2015.

It's worth noting that ISO9001:2015 standard doesn't forcefully require developing the quality manual, procedure documents, operation instructions and sheets for the system planning, process operation, operation standard, record, but many contents in the standard clearly put forward "keep or retain the documented information", which is intended to break the traditional misunderstanding that "system is the system document" and return to the real quality management system itself. However, since the system establishment in 2014, Precisioner has been keeping the document architecture at four-level document to support the system operation. At the early stage of transition to ISO9001:2015 system operation, we still adopt the "documented information" structure, but no longer depend on the document itself too much.

According to ISO9001 system operation plan, Precisioner will carry out the internal audit of ISO9001 system and make comprehensive inspection of the effect of system trial operation on Sep. 20-22, 2016.

To implement the system internal audit effectively, Precisioner sent 6 backbone personnel at the manager level or above to attend ISO9001: 2015 internal auditor training held by professional institutes in Dongguan Chang'an Library, on Aug. 27-28, 2016, and all of them obtained the internal auditor qualification certificate. At present, internal auditors are actively promoting the preparations for internal audit.

Notes: In Dec. 2014, Precisioner passed ISO9001:2008 certification verified by SGS, and will accept the version change certification in Nov. 2017. 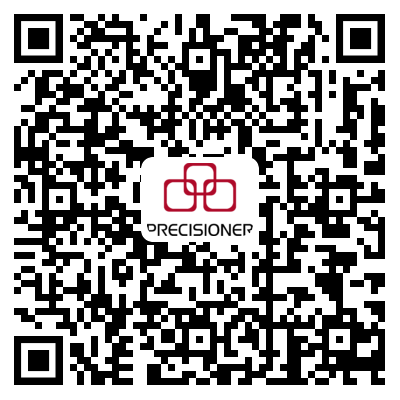